Magpies to celebrate Nourished for Nil with Charity Jersey

Total Oil New Zealand are proud to support the Hawke’s Bay Magpies in their alternative jersey, dedicated to local non-profit heroes Nourished for Nil.
Purchase a replica jersey from Stirling Sports, or bid on the player jerseys on the HBRFU TradeMe. With all proceeds going to the food rescue, make sure you get yours today! 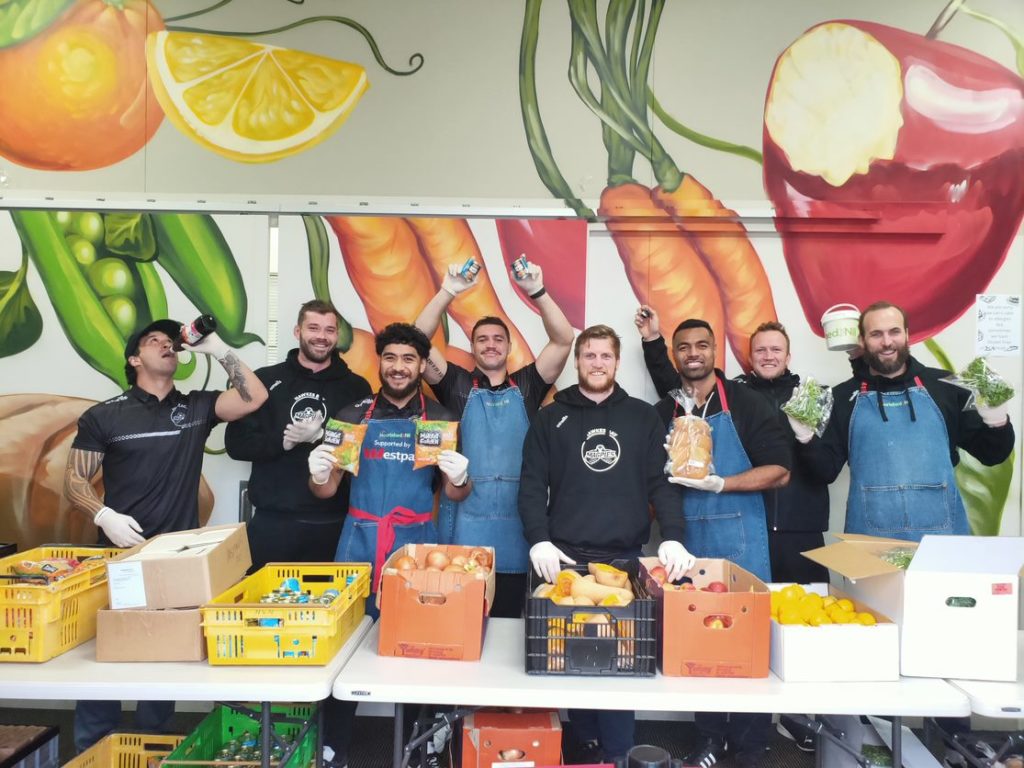 This season the Hawke’s Bay Magpies will wear an alternative charity jersey in support of food rescue organisation Nourished for Nil.

Head to Stirling Sports to grab your replica, or bid on the player jerseys at the HBRFU TradeMe.

The charity was selected after discussions between the Hawke’s Bay Rugby Football Union, principal sponsor Total Oil and Magpies team members and coaches, who had more than 50 nominations for 19 charities to consider.

Magpies head coach Mark Ozich said he drives past Nourished for Nil every day on his way to work.

“Over the last year, the number of people in line at the Hastings depot has grown significantly,” he said.

Founded in 2017, the charity collects food from sources which would otherwise throw it out and distributes it to people in need six days a week.

It has depots in Napier and Flaxmere as well, and all three combine to feed up to 1800 people each week.

HBRFU marketing officer Brooke VanderPeet said the union is very excited to be working with Nourished for Nil and promoting what they do, given the issues of food security and waste are so relevant.

“This is an exciting opportunity for the Magpie boys to engage with the community through different volunteering options such as sorting through the food or handing out food parcels,” she said.

Nourished for Nil founder Christina McBeth said it was humbled and excited to have been chosen and staff are looking forward to having players come and take part in a food distribution service.

The union will also be running a food drive for Nourished for Nil at the charity jersey game, where people can drop a can or packet of non-perishable food into Total Oil drums at the gate. Article source: https://www.nzherald.co.nz/hawkes-bay-today/news/magpies-to-celebrate-nourished-for-nil-with-charity-jersey/VSPUCMMIBHH2KCAI27GHW2TNGI/

The jerseys were sold at Stirling Sports in Napier and Hastings, and the playing 23 were auctioned off on Trade Me. As a result of this, the Hawke’s Bay Rugby Union and principal sponsor Total Oil New Zealand are delighted to announce that $10,642.17 is being donated to Nourished for Nil!